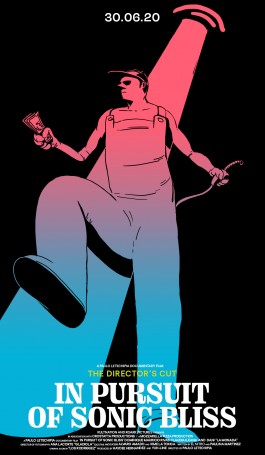 Monarch is a weekly design battle where 4 designers, illustrators or animators tackle the same creative brief while their desktops are live streamed in real-time for the world to see. All tools and techniques are valid. Battles last 3 weeks with one contestant sent offline each week until the winner lays claim to the Monarch crown.

I was invited by Monarch to battle and I'm super excited to be on the final!

I designed this poster during last week episode (which you can watch here)
Since I liked a lot the final result I decided to finish it properly during the weekend.
The brief was very simple:
There is a new documentary film being released titled "In Pursuit of Sonic Bliss". The film consists of interviews with legendary electronic producers discussing the lifelong quest for the perfect "timeless groove".
The director has requested a special edition billboard to celebrate the film's limited run theatrical release. 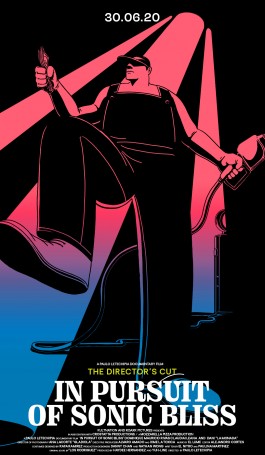 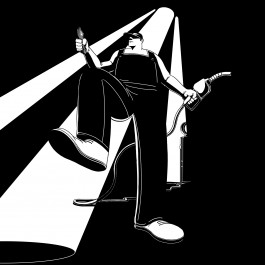 These are the final renditions of the poster and the illustration. 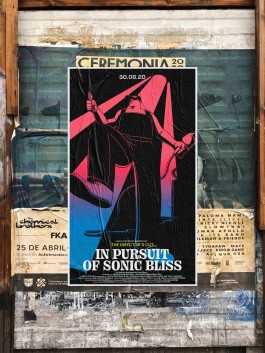